Links to every podcast done for High Intensity Business with Lawrence Neal.

204 – Michael Petrella – How To Deliver The Perfect Introductory Workout

211 – How to Sell, Acquire, and Apply MedX Medical Machines in your HIT Business

Preparing Your HIT Business for Coronavirus 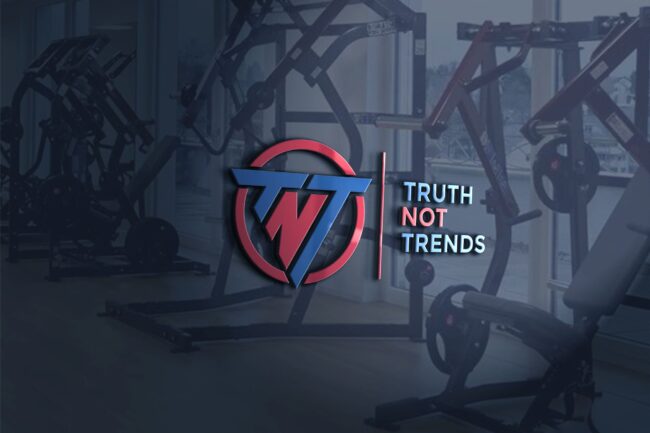 Follow this link for Truth Not Trends Podcast. #47 Michael Petrella is the ENVY of the Industry

Please use player below to listen to Podcasts. List of podcasts available in chronological order. 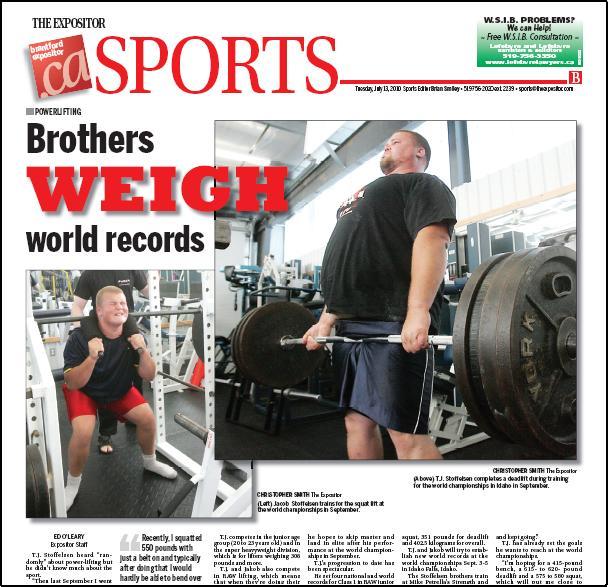